← back to
Chapter Music
Get fresh music recommendations delivered to your inbox every Friday.
We've updated our Terms of Use. You can review the changes here. 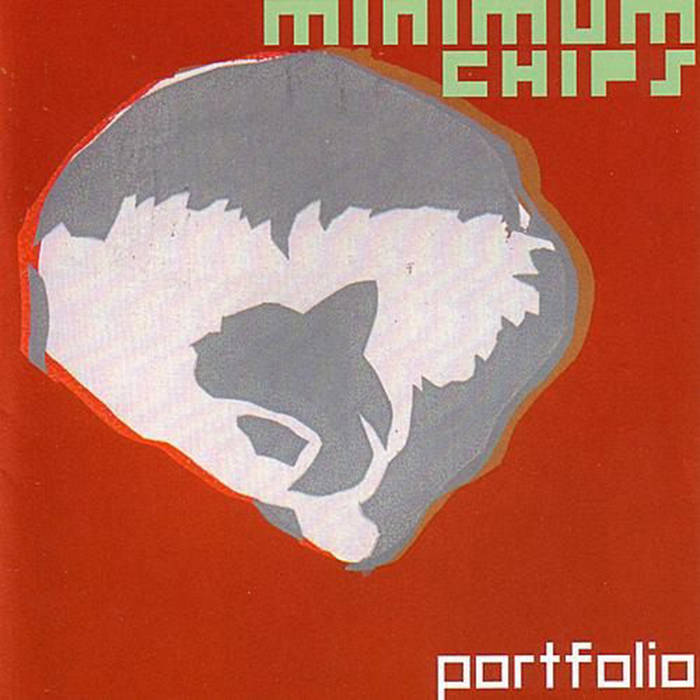 Welcome Back, Stereolab Takes me back to Brisbane in the 90's. Rather low-fi, but if you get past that there's some interesting stuff going on.

The story of Minimum Chips begins in humid, sub-tropical Brisbane in 1994, when Nicole Thibault (then a member of psychotic kiddy pop band Clag) and Julian Patterson began to make sweet love and music together. They soon found a third wheel in drummer and guitarist Ian Wadley, and became Minimum Chips, named after the smallest amount of hot chips you can buy at a fish and chip shop in Australia.

Mininum Chips take their inspiration from French Pop in the vein of Francoise Hardy or Serge Gainsbourg, as well as 60s movie soundtracks (Morricone, Barry, Komeda etc), Phase 4 easy listening LPs and a small dash of Sonic Youth and My Bloody Valentine. Long ago they stopped caring that they always, always, get compared to Stereolab.

In their Brisbane years, Minimum Chips supported just about every internationally touring band that came to town, from Stereolab to Bikini Kill to Alastair Galbraith. But after a split 7” single with Perth band Molasses in 1995 (Chapter Music CH11), their own single Blip in 1997 (CH16), then an 1998 EP called Swish (featuring their best-known track Furniture), Minimum Chips moved to live in Melbourne, where the weather was cooler and there weren’t so many fruitbats.

They hooked up with respected Melbourne label Trifekta (also home to Art Of Fighting, Sodastream and many others) for the 2000 EP Freckles, then added a new member, Chapter Music head Guy Blackman, on bass guitar. The Guy Blackman years were not very productive in terms of recordings, resulting only in the 4 song Gardenesque EP on Trifekta in 2003 (released after Blackman had gone to live in Japan for 18 months).

But just before Blackman left Melbourne, Chapter Music released Portfolio, Minimum Chips’ one and only full length CD to date - an essential collection of their early singles, compilation tracks and unreleased material, all recorded from 1994-1998 in Brisbane. With a sixteen page full colour booklet crammed with Minimum Chips photos, flyers, t-shirt designs and record cover designs, Portfolio is a beautiful document of an extraordinarily talented but slightly underachieving band.

Minimum Chips released an EP Sound Asleep in 2004, and their one and only full length album Kitchen Tea Thankyou in 2005.

Bandcamp Daily  your guide to the world of Bandcamp

Semiratruth joins the show to discuss their latest release, "loading..".